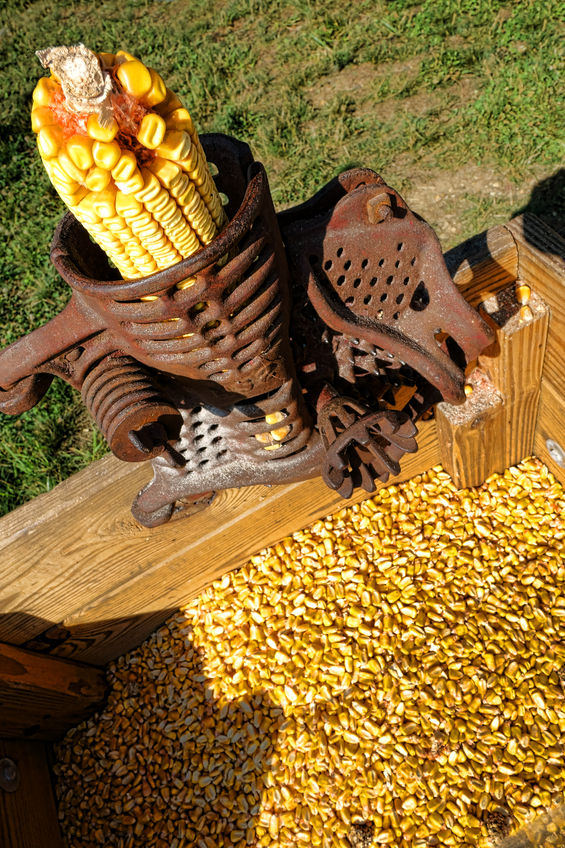 I cannot emphasize enough that we are only as healthy as the food we eat!

My sister Sue passed away in June, 2014. Sue was six years older than me and a picture of health. She and her husband Mike had just climbed a mountain in Italy, and then eight months later, she passed away from pancreatic cancer. Toward the end of her fight, she confided in me her concern of our food supply, and I must question the same.

Make no mistake… I am not blaming my sister’s death on our food. We, as Americans, live longer and healthier lives than ever. Our farmers do practice sound farming habits, however, in my opinion, I believe a locally grown, non-GMO food source, raised in your garden, is the future of the health of American families.

This leads us to non-GMO, or antique, heirloom lines of seed. It also reminds me that the meat we eat should also be fed a non-GMO line of grain. There is a huge surge in organic chicken feed today. But I say this… the source of grain is more important than whether the crop is raised organically. A chicken feed that is raised by incorporating Hasting’s Prolific or Bloody Butcher, raised responsibly, makes a superior and healthy product for chickens, hogs and cattle. We will be selling such feed in the future.

We will also be discussing the merits of time-proven methods of agriculture that will enable you to survive tough times. So come along with us at Railey Farm & Field and help us feed the future!